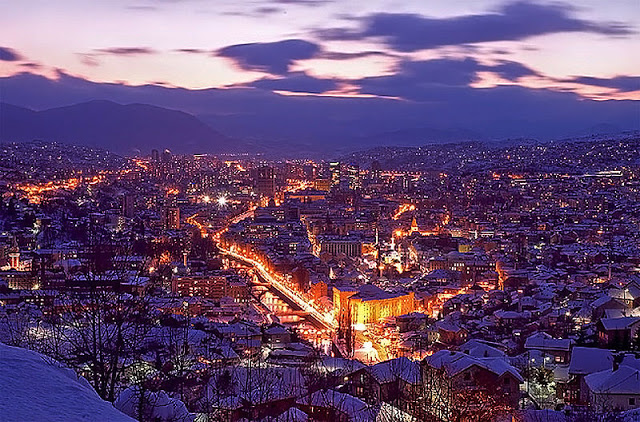 Sarajevo, it is a magical town 🙂 this whole weekend was wonderful – we saw a big piece of Bosnia and the republic of Srpska, because pictures say a thousand words follow me 🙂

About Sarajevo – the capital city of Bosnia and Herzegovina, known for religious diversity and rich history and also known as “Jerusalem of Europe”. Few times in history Sarajevo was well know to the world. In 1914 it was the site of the assassination of the Archduke Franz Ferdinand of Austria and his pregnant wife Sofia, and that was the spark that started the World War I. The second well known period for Sarajevo were the Winter Olympics in 1984.
Sarajevo was also the first city in Europe and the second city in the world to have a full-time operational electric tram network running through the city, the first one is in San Francisco. It was also named as the 43rd best city to visit in the world!

In the town floats the river Miljacka, that is one of the many rivers that Bosnia and Herzegovina and it is 38 kilometers long and floats in to river Bosna.

Baščaršija is Sarajevo’s old bazaar and the historical and cultural center of the city. You can see may stores that sell gold and silver, all kinds of souvenirs and it is the place where you can eat the best “Ćevapi” in Bosnia and probably in the whole world as you can see here!

Sarajevo is also known by it’s great coffee that is prepared in a “fildžan” you can see here that is made from copper and it produces the best black coffee !!

A set that is used to boil the black coffee – a “džezva”, two little “fildžans” and a sugar cup!

This is the kind of stuff you can buy at the Bašćaršija market, all kinds of silver and gold – in fact this first gold bracelet we bought for my sister 🙂

The beautiful hotel Hollywood**** where we spent the night. We had a great party that night there, an we were impressed how comfy the room were :)) Since i work in a hotel I revieved the whole Hotel very closely 🙂

Vrelo Bosne is the spring of the river Bosna and it is located near Sarajevo.It is one of the most famous natural beauty of the region. In the war, the park was devasteted but in the year 2000. it was restore by local group of young people lead by an ecological organization.

“Plava Voda” in the town called Travnik is a spring of the river Lašva and the creek Hendek. It is a magical place, where a few restaurants are located as is the famous tavern called “Lutvina kahvana” ! Travnik is also the place where Ivo Andrić was born, the Nobel prize winner for Literature in 1961. His native house in Travnik is transformed in a museum!

Jajce – town of stone, light and water, a royal city, a city-museum under the open sky, was built on the banks of the rivers Pliva and Vrbas. Close to the town are Big and Small Pliva lake, between which, the limestone barrier, built mills, which are called Jajce Mlinčić.

The strongest determinant of the city, his trademark, was magnificent – 20 meters high waterfall (the place where the river Pliva limestone rock falls down into the river Vrbas). Waterfall decorates the center of the city, which makes this place unique in the world. 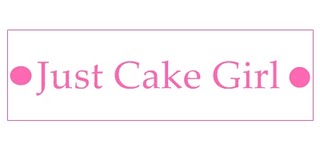 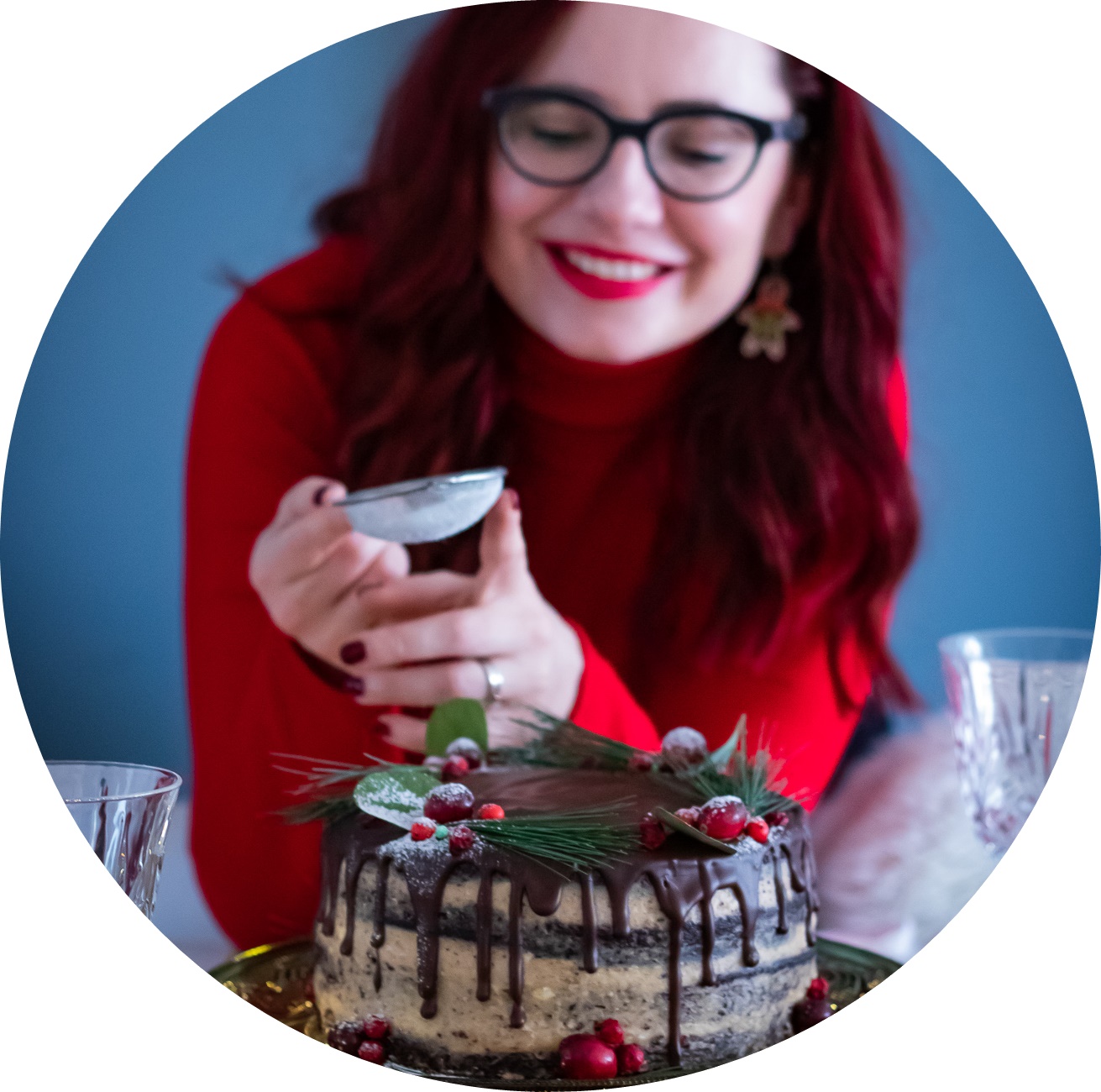